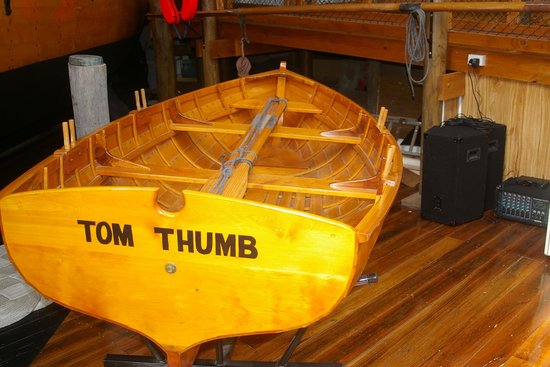 Bass and Flinders were explorers. They explored in a rowing boat called 'Tom Thumb' They proved that Tasmania was an island, separated from the mainland of Australia. Bass had bought out this tiny boat with him on the Reliance. At about 8 ft keel and 5 ft beam (around 2.5 m x 1.5 m), it was dubbed appropriately Tom Thumb. They were away nine days and traced George’s River about 32 km further inland than hither known. As soon as the Reliance returned from a voyage to Norfolk Island in March 1796, the two.

The Bass and Flinders Centre is centrally located in George Town on Tasmania’s Tamar River. A must see hands on display. In 1798, the explorers Bass and Flinders were dispatched to ‘Van Diemen’s Land’ to ascertain if Tasmania was an island or not. In 1796 Bass and Flinders explored the coastline south of Sydney using a tiny open boat about 2.5 metres long. It was called the Tom Thumb. As they were sailing along the southern coast of New South Wales, they were met by a party of fierce-looking aborigines. They decided to calm things down by trying to amuse the aborigines. 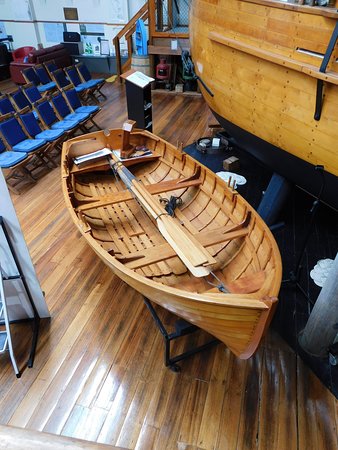